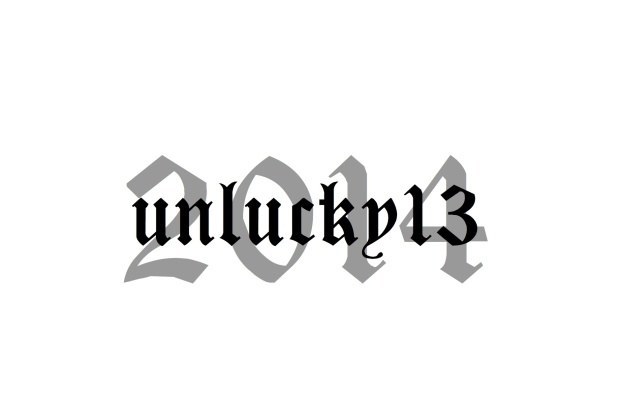 Finck Cigars has been named one of the "Unlucky 13" retailers in the country chosen to receive the infamous Monster Series dress boxes - styled after Dr. Jekyll. Since the list of retailers was released, we've been flooded with requests to purchase these dress boxes, so we're going to make it a fair playing field for everyone. Anyone who purchases a Tatuaje Pudgy Monsters Sampler or a Tatuaje Monster Series un-dressed box during the month of October will have their name entered into a raffle. On October 31st, we will draw names to see who is eligible to purchase one of the limited Dr. Jekyll dress boxes!